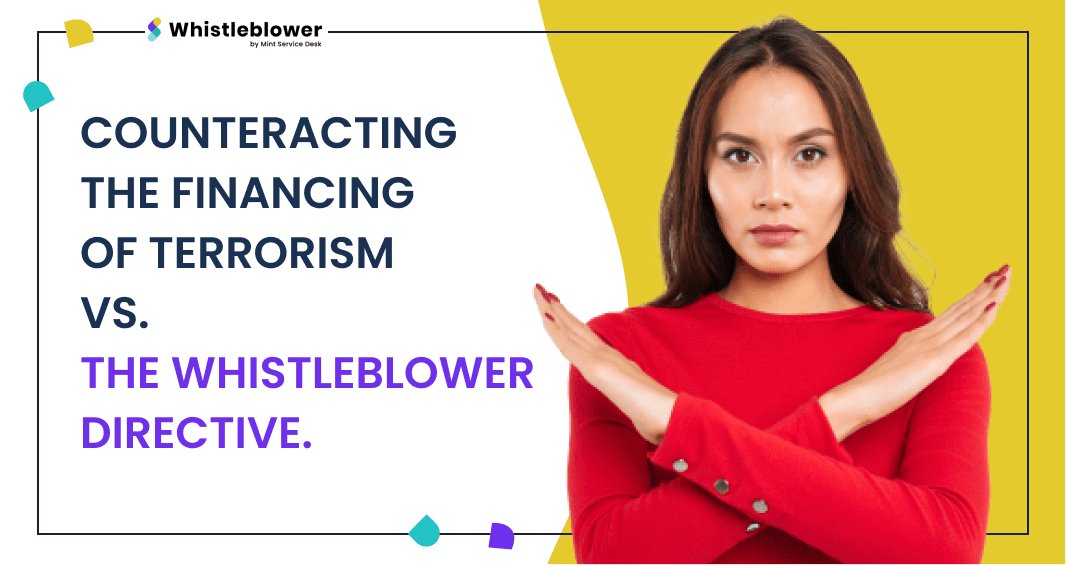 The concept of terrorism is not new and the history of these illegal activities has a very long history. In the modern world, terrorism is a phenomenon known since the nineteenth century, while the first mentions of it come from antiquity. Today, terrorism is a serious problem faced by most countries. Preventing and counteracting this phenomenon are the key actions used in maintaining the security of countries and their defense policies. All practices undertaken for this purpose are necessary necessary, and compliance with European Union regulations helps to increase security and prevent the spread of terrorism.

The threat of terrorist attacks is a real problem today and may occur in most countries in the world. Currently, terrorism is recognized as one of the international issues that still requires improvement and appropriate measures to reduce its occurrence. Specific terrorist behavior depends on ideology, attitude, motivated goals andtactics. Citizens of all countries have the right to feel safe and not fear for their lives and health. To this end, the European Union is taking a number of measures to protect the Member States, one of which is the entry into force of the Whistleblower Protection Directive, established to limit the financing of terrorism and other illegal practices.

Terrorism is defined by definition as "the threat of violence or violent use to intimidate or injure a population, or to cause substantial loss of property for political or ideological gain". Currently, terrorist activities are undertaken to fight a stronger enemy. Such illegal practices are very costly and require financial support, which is why it is precisely the control and reporting of irregularities occurring in obligated institutions, which include, for example, banks are so important.

Terrorist financing is "the collection, transfer or offering of means of payment, financial instruments, securities, foreign exchange, property rights or other movable property or real estate with the intention of financing a terrorist offense". The sources of financing include drug trafficking, people smuggling, bank fraud and the sale of cultural monuments.

The European Union is taking many steps to combat the financing of terrorism - the implementation of the Whistleblower Directive is one of them. Anyone who has witnessed this type ofillegal activity, directly or indirectly, should immediately report it through the internal reporting channel. According to the draft of the new act, every employer subject to Directive (EU) 2019/1937 of the European Parliament and of the Council of October 23, 2019, is required to provide their employees with this channel. Whistleblower is a system that is fully secure, meets legal requirements, and guarantees the highest level of service.

How can you prevent the financing of terrorism?

Counteracting the financing of terrorism and maintaining the security of the country and its citizens are among the priority goals of most countries. The activities undertaken by them in this regard include:

- The use of financial security measures by institutions such as banks or savings and credit unions.

- Informing the obligated institutions of the Chief Inspector of Financial Information about transactions above the threshold that raise suspicions.

- Creating internal procedures by employers that meet the provisions of the acts, including the one on the protection of Whistleblowers.

The Whistleblower Protection Directive was established to protect employees from retaliation and to report any irregularities or suspicious activities they witnessed. Due to the entry into force of the directive, Whistleblowers should not be afraid of reporting illegal situations, especially those that bear the hallmarks of terrorist financing. Discovery of such activities at an early stage and their immediate signaling contributes to increasing the protection of all citizens, and in extreme cases also to saving life or health.

There are three reporting options, including internal, external, and public reporting channels. Take advantage of an in-house ticketing management system that complies with the Whistleblower Protection Directive and contributes to the fight against, for example, the financing of terrorism.

Directive on the protection of Whistleblowers vs. GDPR.