Whistleblowers - Who they are, what they do and are they protected? 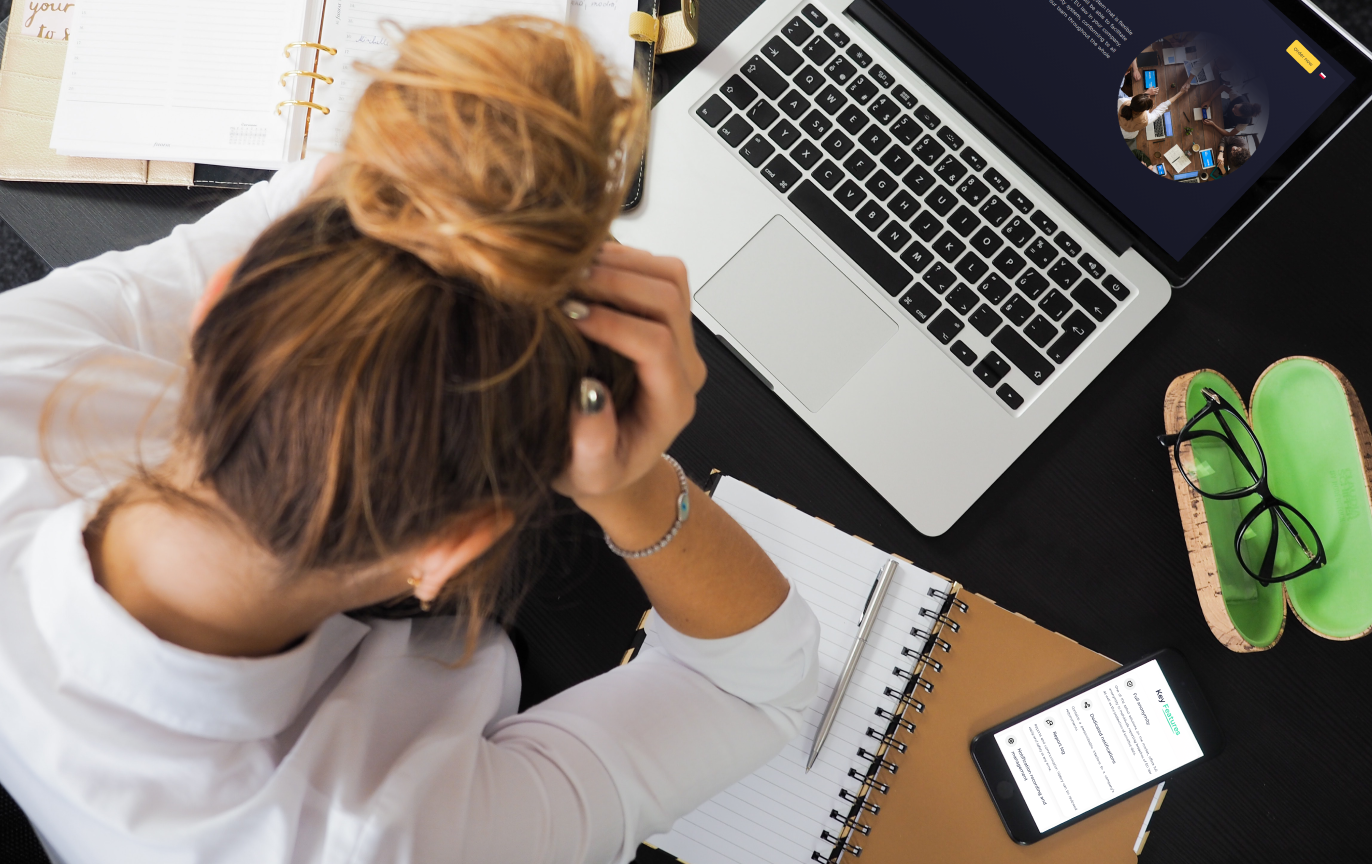 To start one may come to think that a whistleblower is nothing but a tattle tale. However similar, one may think these lexemes are, let’s clarify. To start with, let’s define these terms. The Oxford dictionary defines whistleblower as “a person who informs people in authority or the public that the company they work for is doing something wrong or illegal”. While tattle tale is defined as “​a child who tells an adult what another child has done wrong”.

Problems in the Workplace

Whenever there is an issue in the workplace, clearly everyone who is aware, wants the issue dealt with. However uncomfortable and wrong a problem with a co-worker, workplace harassment or mobbing can be, it’s difficult to report these types of issues without drawing attention to oneself. Often times we make excuses for these things, especially if they happen to us. We gaslight ourselves and others, when in reality the slightest trace of these problems occurring should be addressed immediately, before they get out of hand.
‍

Most people try to avoid confrontation at all costs, it takes courage to go against the grain. Employees may feel that they have no power in an organization and often won’t say anything. This is where the directive commonly known as the whistleblower protection program comes in. The directive is officially known as the DIRECTIVE (EU) 2019/1937 OF THE EUROPEAN PARLIAMENT AND OF THE COUNCIL of 23 October 2019 on the protection of persons who report breaches of Union law. It states that whistleblowers are to be protected, and encourages their actions. Whistleblowing Directive implementation will apply to companies both large and small in both the public and private sector. Entities employing at least 50 people have an extended implementation period of the directive until December 17, 2023. On the other hand, entities employing more than 249 employees are required to implement appropriate channels as of December 17, 2021.
‍

The directive mentions that under-reporting by whistleblowers is an important aspect affecting enforcement, and breaches of EU law can cause severe harm to the public interest. While encouraging whistleblowers to do what they do best is one thing, providing them with a safe channel to report breaches is another. To protect whistleblowers against retaliation, workplaces are to introduce secure reporting channels where individuals reporting breaches will stay anonymous. By providing an internal channel for reporting actions against EU law, employers can be sure that this tool will improve communication and increase employee efficiency. It is worth emphasizing that the whistleblower will be legally protected if he or she reports in accordance with EU law. They must have a reasonable belief that he is reporting true information because those who intentionally provide incorrect information may be prosecuted. Whistleblowing can be performed for the benefit of a workplace, and is carried out not for one’s selfishness but to benefit the greater good of the company and its employees.